Flexible and affordable coworking and hot desks for individuals and startups.

RedDeskCo's focus is aimed at long term tenants who are interested in creating a secure and trusted office community in which to work and network with other like-minded professionals.

We provide an affordable co-working office space in Peckham located within walking distance of local cafes, shops, supermarkets, bars and restaurants as well as a major overground station. 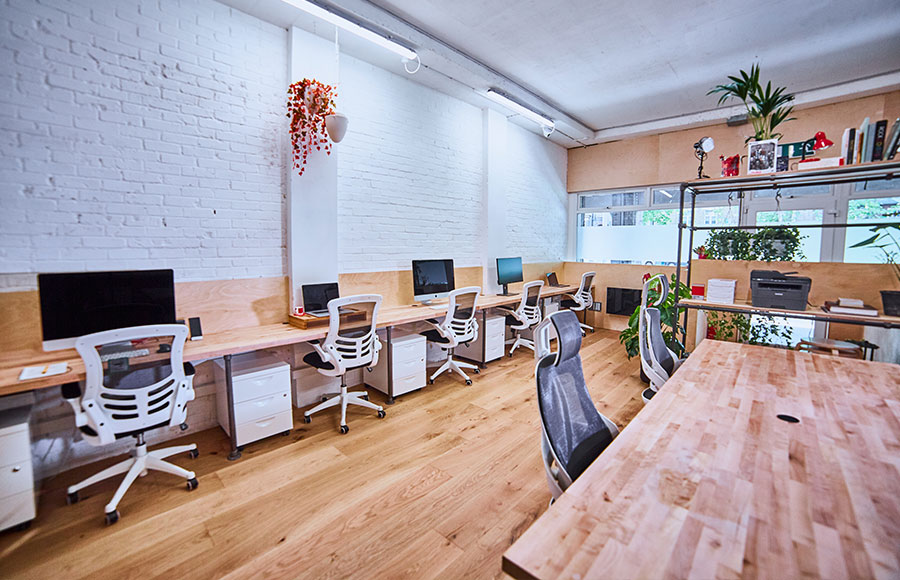 
We are constantly developing and improving our office space and aim to collaborate with our coworkers to provide the best possible environment, as such we welcome input from long term clients as to which features they would like to see added.

Working in collaboration with GreyFoxWebDesign, one of Peckham's leading Digital Agencies, we are delighted to offer our co-workers in-house tech support and digital & design advice covering all channels such as Branding, Web Design, Social Media, SEO and PPC Marketing.

Additionally, members will be entitled to exclusive & significant discounts on Web Packages that include everything needed to launch a successful business online

Why are businesses looking to join the coworking, hot-desking Peckham office space movement?

Peckham was once synonymous with 3 wheeler cars, porkpie hats and bottled water of dubious origins. It was first mentioned in the Doomsday Book of 1087. Once called ‘Pecheha’, which translates from AngloSaxon as ‘village among the hills’. The once genteel part of SE London has come a long way since the metal hatted, pointy sharp stick times of old. The Peckham office space scene has now become home to some of the world’s most notorious and visionary creative agencies. Not to mention a number of cutting edge tech companies. Some of whom are now combining forces in the new coworking model. A burgeoning shared office space scene that has taken root and started to flower!

Included in the ranks of new wave businesses that have chosen to set up their bases in a Peckham office space location are Balamii – an online sound collective, Playdate – a group who aspire to combine graphic design with architecture and Little Green Van – Peckham’s premier zero carbon logistics company.

In the last 2 years alone Peckham’s office space choices have gone from the dated, suspended ceiling, buzzing fluro lighting and sick building inducing environments of the 90s. To airy, open, bright futuristic pods that have just as many potted plants working in them as they do people.

Peckham’s office space green revolution has now officially started. A number of Peckham’s shared office spaces are beginning to adopt a #zerowaste policy. They are embracing the growing new ‘circular economy’ strategy, to tackle their commercial waste requirements. Place like BYO are at the forefront of this movement.

Coworking Worldwide tops the charts in 2019. Peckham office spaces flying the flag for the UK.

The worldwide market for coworking spaces has undergone remarkable growth in the last couple of years. It continues to flourish to this day, with over 2 million co-workers signed up and collaborating as of 2019. This trend is being reflected in London, and as a result, the number of available new places in the Peckham office space market has risen in accordance with this phenomena. This is putting SE15 on the map as one of the places to be!

Is coworking in Peckham for you?

Are coworking spaces more suited to introverts or extroverts? The answer in a nutshell is both. In the recent Global Co Worker survey roughly 1 in 3 members considers themselves as ‘more extroverted’. With 1 in 5 as ‘more introverted’. The options to choose from in the Peckham office space canopy cater for all personality types. So if you are looking for somewhere quiet, small and with a more personal feel or if you desire the bustling cut & thrust of a big, busy open plan area, then the exciting Peckham office space scene will have something just for you.

Do you live in Peckham? Would you like to have a Peckham office space to go in to everyday? Do you want to work closer to home?

YES, YES & YES!! Then why spend over 2 hours on a cramped, stifling feat of engineering from the 19th century. Instead you could just hop on your bike or into your favourite running shoes and get to work in under 15 minutes with a lungs full of fresh air as a bonus. Click here to view our prices and current special offers.

This error message is only visible to WordPress admins

There has been a problem with your Instagram Feed.

Over the past few years we’ve seen Peckham flourish. To say the area is up and coming is an understatement, it’s come up and it’s showing no sign of stopping. Quite simply it is one of the best places in London from which to run your business. Here are some of our favourite haunts all within walking distance of the office... 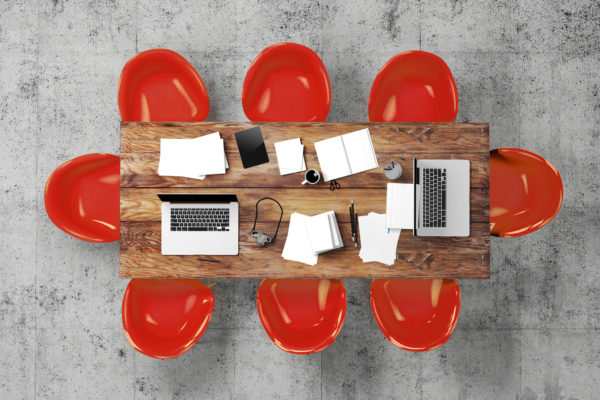 Questions? Drop us a message...